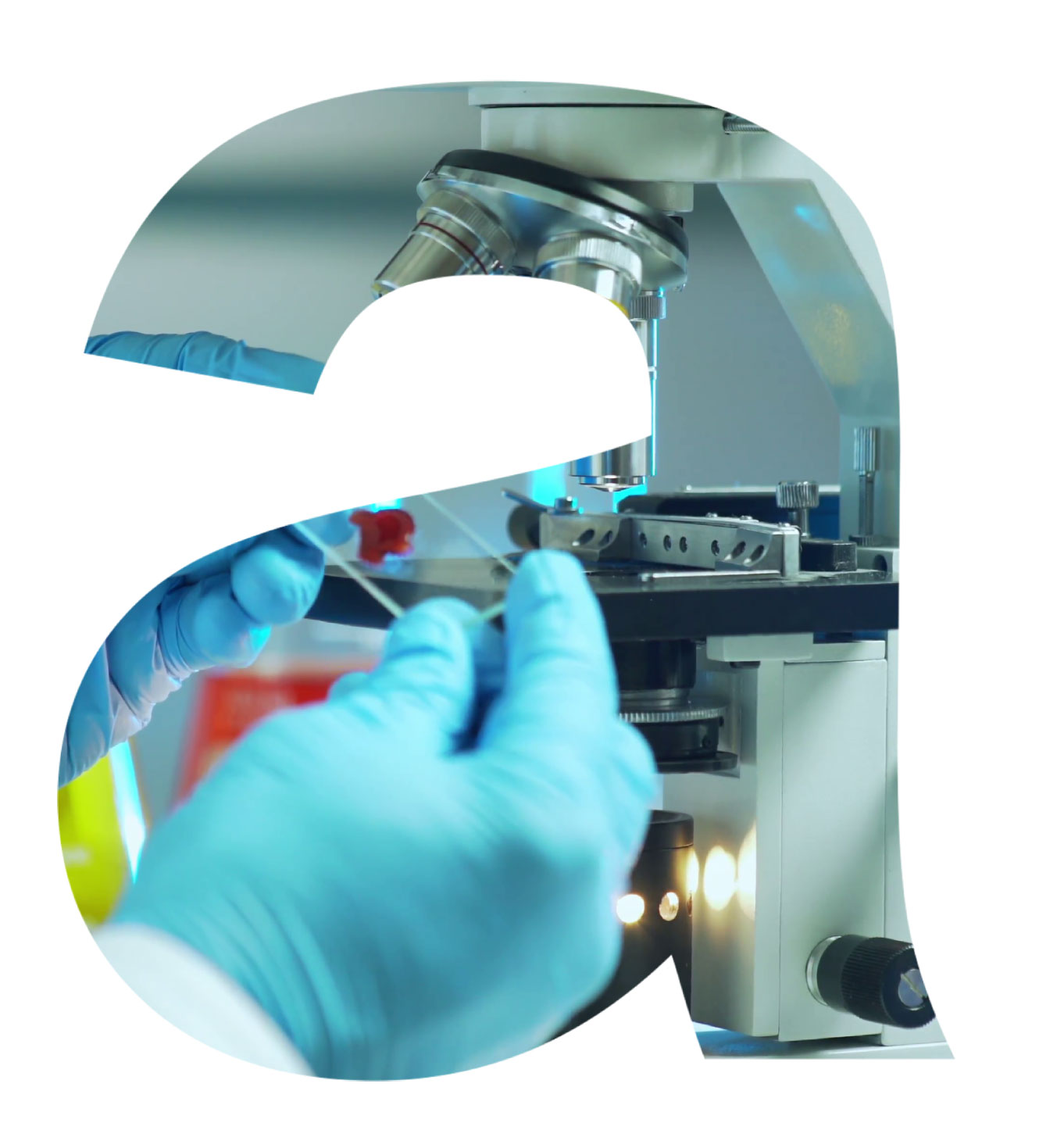 A single idea, which sprouts from a human mind, contains the potential to create marvels that can influence generations. It can redefine rules, it can transform the world. Back in the year 1973, a team of individuals came with such an idea – The idea called Alkem. It was highly potent and resilient, like a spark that could ignite a thousand more ideas. And it did!

Looking back at our 4 decade, illustrious journey, that one small idea has Not only triggered us to become one of India’s largest generic and specialty pharmaceutical company but also, create a foothold in over
50 countries

32% of our revenue is generated via offshore sales. As well as we have consistently been ranked amongst the top ten pharmaceutical companies in India. Our portfolio includes illustrious brands like Clavam, Pan, Pan-D and Taxim-O, which feature amongst top 50 pharmaceutical brands in India. For over a decade, our dominance in anti-infective segment has remained unchallenged.

Another feather in our cap was added on December 23rd, 2015, when, Alkem completed its Initial Public Offering (IPO) and was listed on the Bombay Stock Exchange Limited and the National Stock Exchange of India Limited.

Although, passion is the fuel that keeps ideas alive, innovation is the catalyst that gives it flight! With over 500 scientists working in 5 global R&D centers, we are empowering innovations that align with our philosophy of ‘Extended Lifecare Beyond Boundaries’.